Founded by Jim Walsh in 1984, Summit Industries has produced hospital-grade radiographic systems under the AMRAD® name for more than 25 years. Over a decade ago, Summit re-launched its flagship medical brand as AMRAD® Medical.

As the radiographic industry evolves, Summit Industries maintains a constant commitment to the manufacturing of hospital-grade x-ray systems that are dependable and cost-effective.

With a worldwide installed base of over 40,000 machines, Summit’s end users perform nearly 50 million x-ray procedures every year.

Each AMRAD Medical system can be configured to create the right system for your specific needs. All configurations offer a choice of high-performance imaging components, x-ray tubes, and generators for tailored solutions.

Service is supported by on-site experts and experienced engineers.

Re-locating south, Susan took a role with Allied Diagnostic Imaging Resources, Inc. in Atlanta where she eventually became VP of Marketing and Business Development and then VP Sales and Customer Relations.

In early 2006, Susan moved her career to sell Capital Equipment with Del Medical. Upon the sale of Del Medical in late 2009, Susan made the choice to move to Summit industries to build the AMRAD Medical brand as Director of Sales. 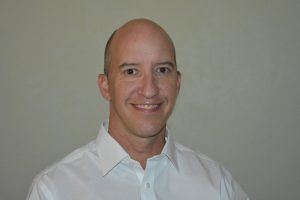 Kevin is a 9-year veteran at Summit Industries, currently serving as Central Regional Manager. He holds 25+ years of radiography and imaging experience within the dealer/distributor channel. 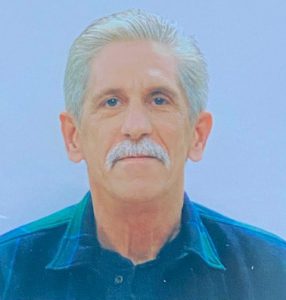 Dean has worked for Summit Industries for nearly 17 years as a Regional Sales Manager and has been a Radiological Technologist for over 40 years.

With the ability to share his clinical and administrative experience to better assist customers in the decision making process for all their imaging needs. 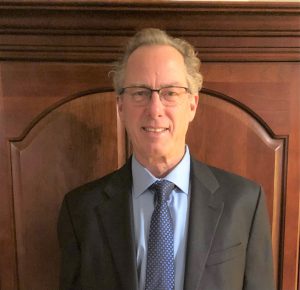 John started with Continental X-Ray Corporation in downtown Chicago in 1981 and has been in the sales end of the radiology equipment industry for over 40 years.  He is the Western Region Sales Manager for Summit/Amrad Medical covering 11 states in the west plus Alaska and Hawaii.